The Grand Mosque of Mecca

One of the largest aspirating smoke detection systems in the world

One of the World's largest Aspirating Smoke detection Systems

The Great Mosque of Mecca, also called the Grand Mosque is the largest mosque in the World, and surrounds Islam's holiest place, the Kaaba, in the city of Makkah, Hijaz, Saudi Arabia. Muslims face in the Qiblah while performing Salah (obligatory daily prayers). One of the Five Pillars of Islam requires every Muslim to perform the Ḥajj one of the largest annual gatherings of people in the world, at least once in their lifetime if able to do so, including Ṭawāf of the Kaaba.

technology with the most efficient extinguishing possible: Hi-fog water mist

extinguishing. This results in reliable warning at the earliest possible time and

Owner and CEO of Securiton's partner Deutschland Technology who is responsible for the installation. 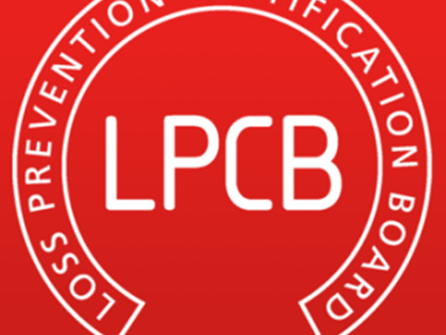 The current structure of the mosque covers an area of 356,800 square metres including the outdoor and indoor praying spaces. It can accommodate up to two million worshipers during the Hajj period, one of the largest annual gatherings of people in the world. In 2007, the mosque underwent a fourth extension project which is estimated to last until 2020. To increase the mosque’s capacity, King Abdullah Ibn Abdul Azeez plans to expand its size to 400,000 square metres. A new gate named after King Abdullah will be built together with two new minarets, bringing their total to 11. The cost of the project is $10.6 billion and after its completion the mosque will house over 2.5 million worshipers.

A panicking crowd of 2.5 million visitors is something that needs to be avoided under any circumstances. That's where early warning comes in: It brings the extra time needed to alert the authorities, fight the fire and evacuate the scene in an orderly manner. Compared to conventional fire detection, aspiration technology brings earliest possible warning by taking air samples at critical locations for evaluation by high sensitivity aspirating smoke detectors.